Track tractors and tire tractors ride differently, therefore, one needs a deeper understanding of its advantages and disadvantages before making a purchase decision. It is wise to understand the operability of both types by analyzing their flipsides and their strongholds.

Advantages of tracks over the tire on a John Deere tractor

Disadvantages of John Deere using tracks instead of tires

When under heavy load, it is difficult to control with the steering because it follows contours and terraces. But this can be dealt with by implementing a wide tread option on the track.

Other considerations to closely look at before deciding to buy a tractor with tracks instead of tires include:

It is also important to look into some of the operational considerations before purchasing either a track or tire tractor. Consider the following aspects: 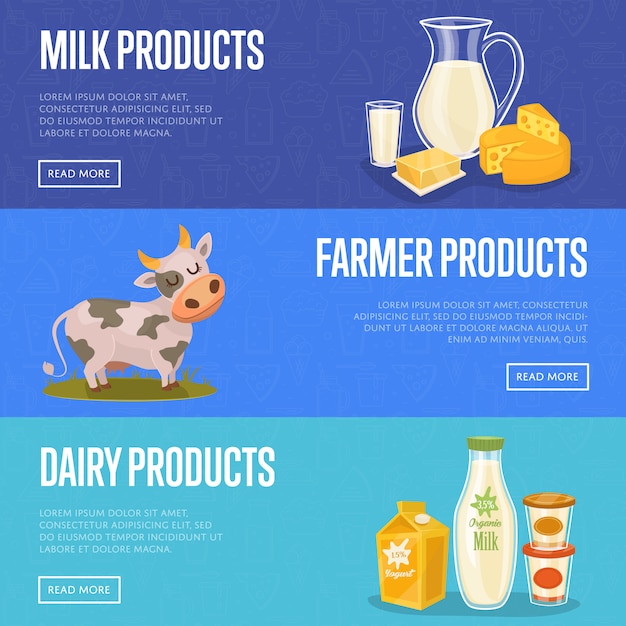 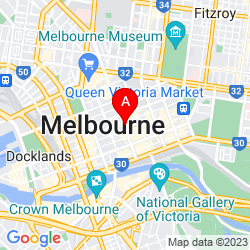